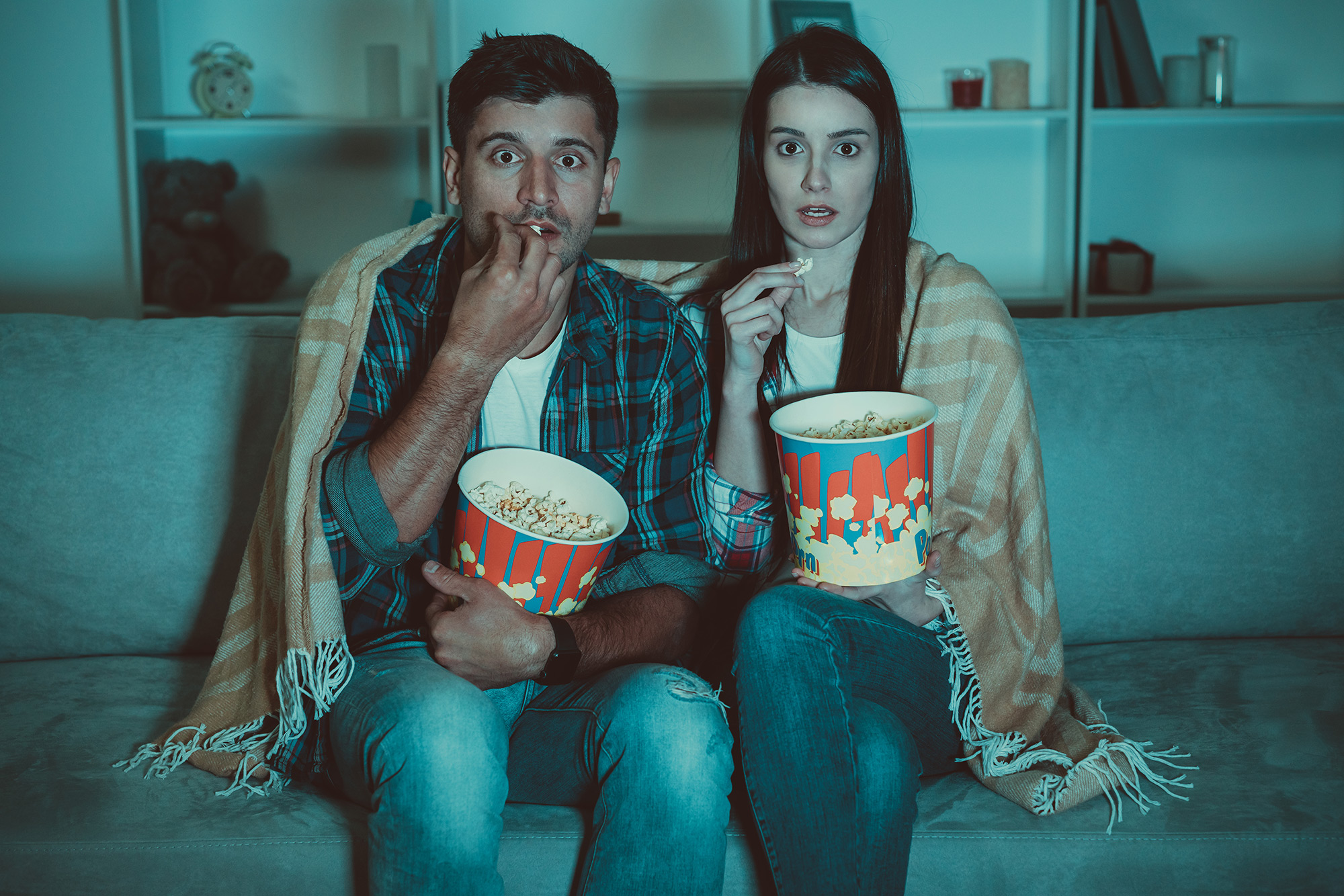 We’ve all seen television shows and movies depicting people with trauma. No matter how realistic they might seem, most people understand those depictions are often exaggerated or not based on reality.

However, when the media portrays trauma the wrong way, it’s a much more dangerous situation. Journalism is supposed to offer the truth and unbiased information. While we know it doesn’t always work that way, misrepresenting trauma can be harmful to those who are actually dealing with it.

So, what does the media get wrong about trauma? More importantly, what should you do about it?

One thing the media wants people to believe is that PTSD and other traumatic mental health issues only occur when there has been a major disaster or tragedy.

Not convinced that’s true? Who is the first person to come to your mind when you think about the term “PTSD”? For many, it’s an image of an American soldier.

While it’s true that those in the military have a high risk of PTSD, it’s because they’re more likely to be in psychologically damaging situations. That means more than witnessing an explosion. It includes things like being kept prisoner or watching a fellow soldier slowly die on the battlefield.

The media also likes to depict homeless individuals and survivors of natural disasters as “poster children” for PTSD. Again, while PTSD can come as a result of these things, it’s often more nuanced than that.

In reality, most people with PTSD are those who have experienced long-term abuse, suffer from chronic stress or illnesses, or have witnessed a horrible personal event.

Stereotyping the Role of a Trauma Victim

Someone who has been through trauma has a lot to process and cope with. Without the right support system and help, negative situations can occur.

Unfortunately, the media likes to play upon those situations a little too often. They like to depict people who have experienced trauma to be somewhat “dangerous,” potentially lashing out or harming family members or friends, or turning toward drugs or alcohol to cope.

Again, these scenarios can happen, but they aren’t the norm.

Someone who has gone through a traumatic experience is, indeed, a victim. The last thing they need is to be villainized in any way. All the media is doing with these representations is making those who have experienced trauma feel like they should be ashamed or guilty.

Those are already common symptoms of trauma victims. Capitalizing on them can make someone feel like they aren’t worthy of getting help or working through the things that are plaguing them. News outlets who depict trauma this way are guilty of not doing their research, and are doing nothing more than making assumptions about the impact of trauma on an individual.

No one is immune to the effects of trauma. People can experience the symptoms differently, and some don’t even experience them for years after the event occurred.

However, it’s important that we understand trauma correctly. Between movies, television shows, and other media, it gets misrepresented far too often.

If you’ve been through a traumatic event and you’re struggling, don’t let these stereotypes or false depictions keep you from getting the help you deserve. It’s possible to manage the symptoms of trauma and find peace and freedom again. However, it’s incredibly hard to do on your own.

Feel free to contact Integrative Psychotherapy Group for more information, or to set up an appointment. Therapy can help to break down those misconceptions about trauma. It allows you to see that whatever you’ve gone through isn’t your fault. You don’t need to be defined by your trauma forever, and if you’re ready to start working through it, we are here to help.