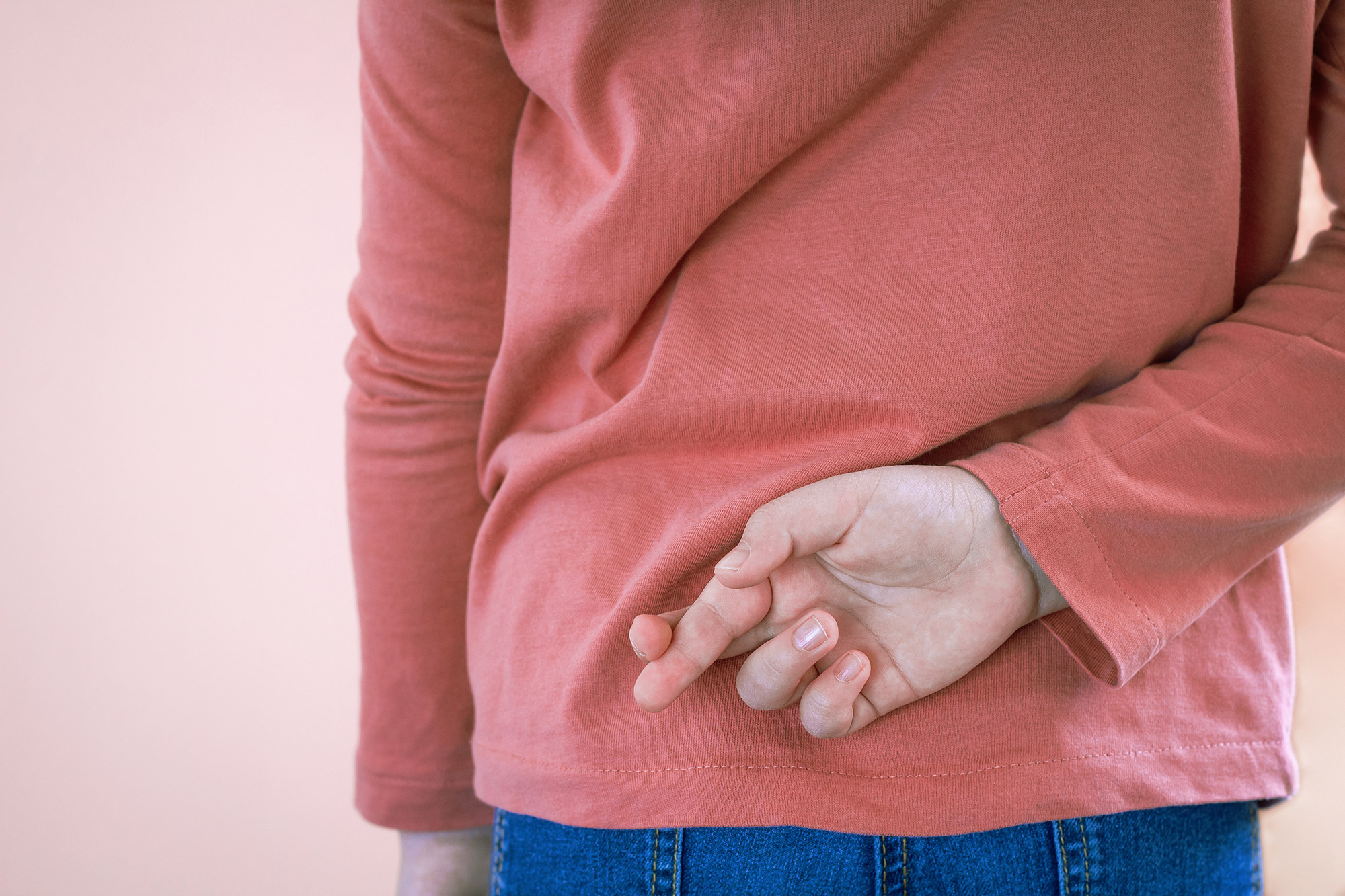 Everyone lies. Even the most honest people tell lies now and then — usually white lies that don’t really cause any harm. But are white lies really as harmless as we think? Or do they cause harm that we’re not even aware of?

White lies are still lies, and all lies cause harm in one way or another. Not knowing the harm they cause doesn’t mean it doesn’t exist. It might sound unbelievable to some, but white lies can, in fact, be harmful, and we’ll go over a few reasons why that is.

White lies seem harmless because they’re, by definition, small. But small lies don’t always stay small. The more white lies you tell, the easier they become bigger lies. You can end up telling actual, harmful lies without realizing how you got there.

The more you lie, the easier the practice comes to you. You might think a white lie is a small harmless thing. It might seem like something helpful, even, depending on what exactly you lied about. They might even be helpful for a short while, but white lies are never helpful long-term. When they turn into bigger lies, they end up causing more harm than they help.

Sometimes people catch you telling a white lie. At first, it might not seem like a big deal to you, or even to them. But every little lie you’re caught in diminishes your credibility. Lie enough times in that person’s presence, and you may lose their trust altogether.

Trust is important. It’s the basis of all our relationships, whether it’s with a partner or with our friends and family. It can be hard to know how to maintain a relationship with the people around you if there’s no trust between you. Is telling white lies really worth losing that?

They Create a Tangled Web

The people you tell lies to don’t forget them. They remember what you tell them, even the small, white lies. If you don’t want them to find out you lied to them, then you have to keep track of every lie you’ve ever told. That can get exhausting.

The Truth Is Important

Telling the truth is important. The truth helps us grow. It tells us what we’re doing wrong, what we can change for the better in the future. Without it, we’ll remain stagnant. How will we know if that new recipe we’re trying is good if the people around us will lie about it thinking it will make us happy? How will we know if we’re doing something right at work if we’re not told how we can improve?

Telling lies strips us of our authenticity, too. As mentioned before, the more lies we tell, the less sincere we are. We stop being ourselves in order to keep up with the lies we’ve told in the past.

It’s true that sometimes we need to lie in order to stay safe, but we also shouldn’t be afraid of telling the truth, even if we think it’s not what the other person wants to hear. We don’t need to be mean in order to tell the truth. As long as we maintain some tact, the truth can only help us, help the people around us.

If you find yourself struggling in any way, feel free to reach out to Integrative Psychotherapy Group.