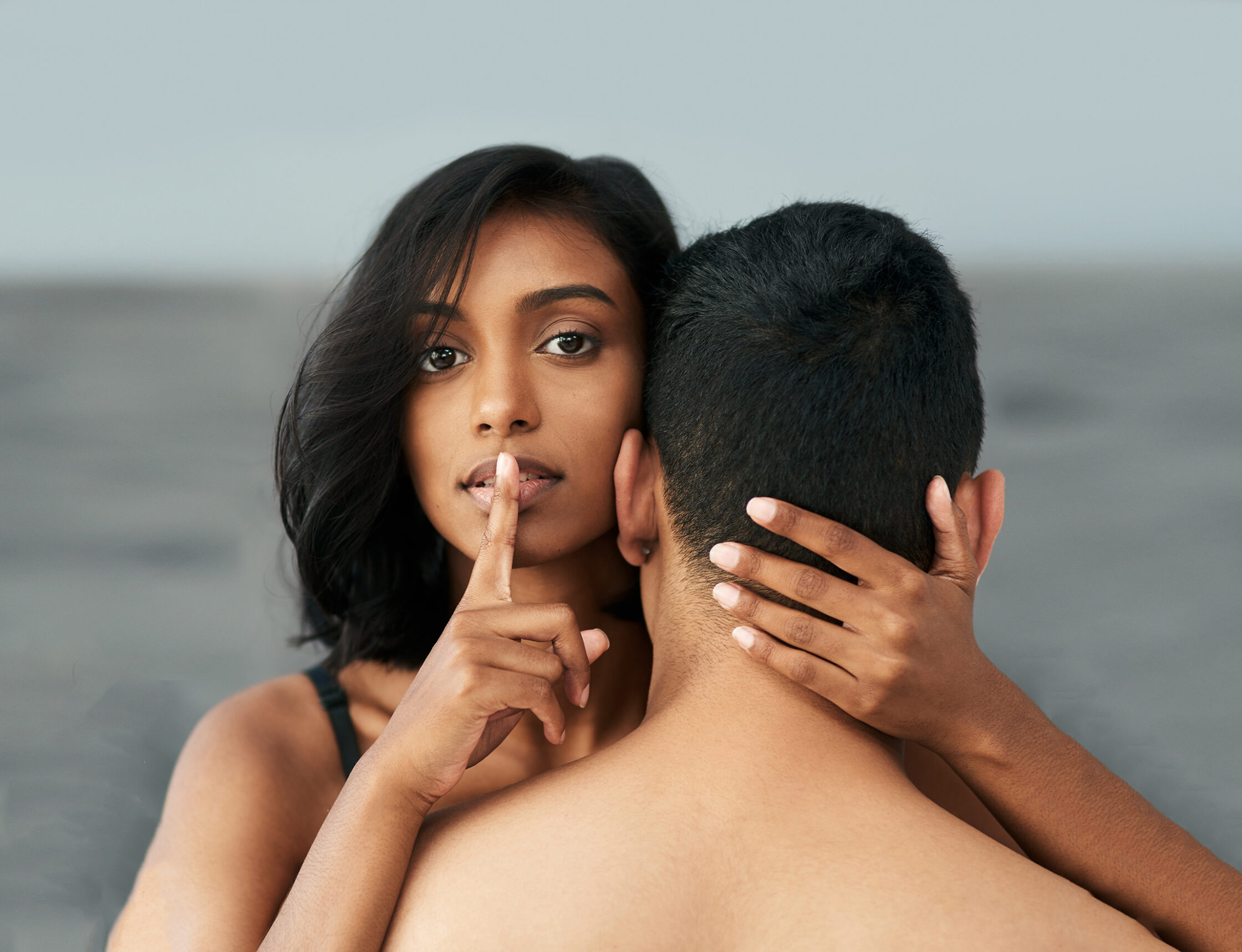 Double standards seem to be present everywhere. We hear about them in sports, business, and most societal norms, in general. Yet, it might surprise you to learn about the psychology of sexual double standards, particularly when it comes to infidelity.

Most people are well aware that men and women often get judged differently for the same sexual behaviors. Is it fair? Of course not. But, as with many other double standards, people tend to accept it as “the way things are.”

Unfortunately, this is one area where double standards aren’t just unfair—they can be dangerous.

So, what do double standards in infidelity actually look like? Can anything be done to change the narrative?

Throughout history, men have used a variety of reasons to excuse their sexual promiscuity. Men in power, for example, tended to have multiple wives and mistresses, and it was viewed as something completely normal.

However, if a woman dared to sleep with more than one man, she was labeled in a negative light. In certain generations, she may have even faced legal or physical consequences for it.

Men tend to have a greater desire to experience variety in their sex lives when compared to women. That drives them to seek different partners and try different things. It’s a centuries-old problem that has plagued logic the entire time. It would be interesting to know what women in the Roman empire and similar eras were truly thinking about those double standards.

But we don’t have to go back in time to know what women might think today. Unfortunately, double standards in infidelity still exist.

Your partner likely isn’t a Roman emperor. But they might still have that drive to be with multiple partners or seek some type of variety in their sexual endeavors. What does that look like, and how can you spot any “red flags” that are coming up?

Most women are in-tune enough in their relationship to see some obvious signs. If your partner is constantly looking at other women, or if you’ve caught them flirting, talking to women online or through dating apps, or you’ve even caught them cheating in the past, it couldn’t be clearer.

Men today can either try to justify their actions or apologize for them. It might not be fair to make a “snap judgment” on every man who is truly sorry and remorseful. The “once a cheater, always a cheater” concept doesn’t apply to everyone. But, if the warning signs continue, it’s fair to say your partner believes in that double standard.

Unfortunately, the double standard of infidelity doesn’t just pin man against woman. In fact, in today’s society, your circle of girlfriends could actually be the ones causing the most damage.

Most women wouldn’t outwardly admit to those things today. But, the underlying competition is still there. If you’re a woman and you or one of your friends cheated, another one of you might be quick to use unpleasant names or “call you out” on your behavior. This is still rooted in competition, even if the person saying it doesn’t realize it.

Again, the double standards in infidelity are just more in a long list of inequalities between men and women. Though they might seem horrible to think about, you can see that they’re nothing new. What we can do, now, is try to change the standards and make things more “even.” Infidelity should never be considered acceptable for one group and not for another. Instead, we could work on strengthening relationships and putting a stop to it altogether.