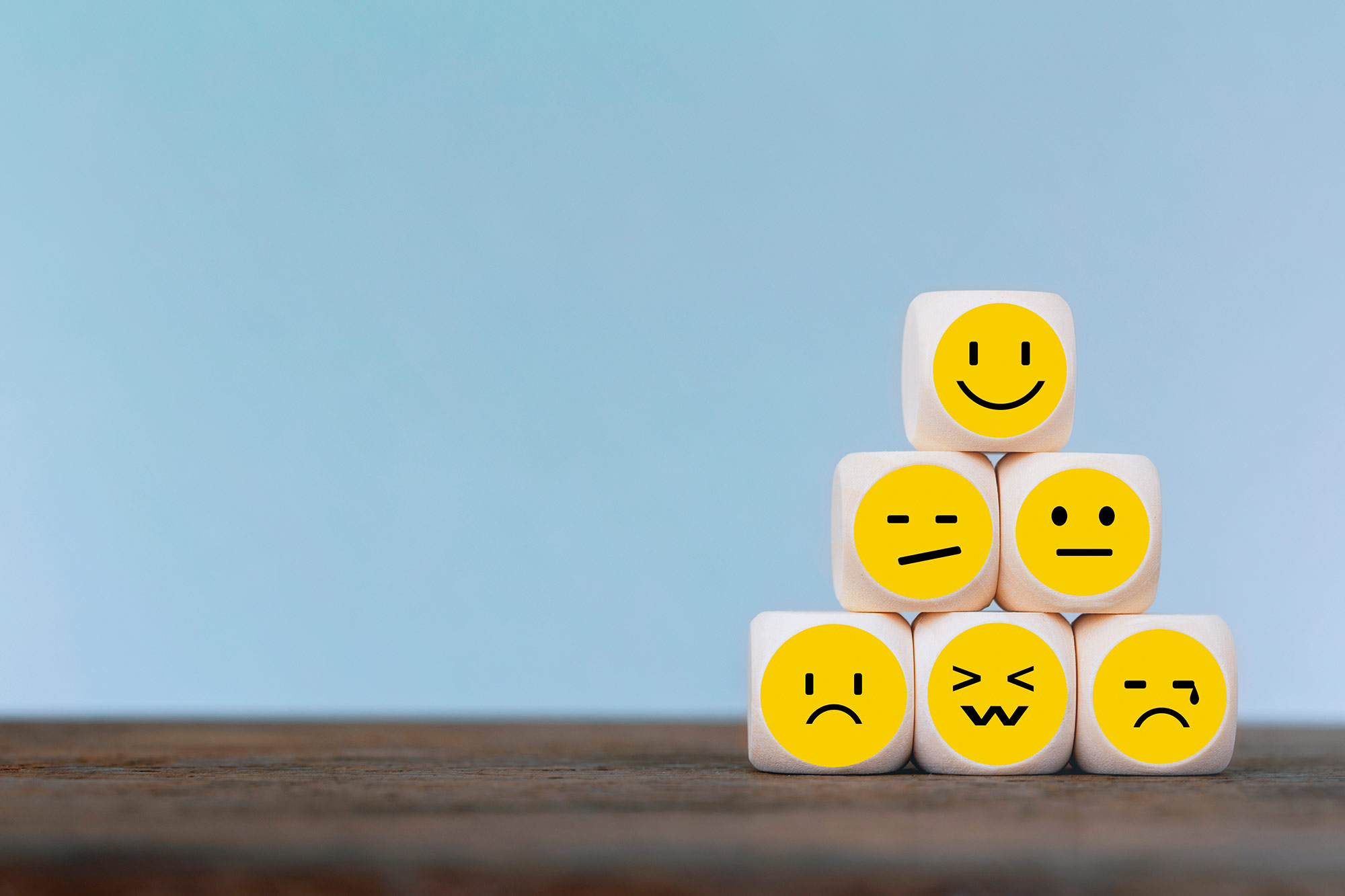 Wouldn’t it be nice to choose your emotions at any given time? Unfortunately, that isn’t a luxury we are given. Emotions come and go, and, depending on the situation, we have little to no control over them.

But, having emotional awareness can help you have more control over your emotions.

More often than not, you’ll express an emotion and then not “realize” it until after the fact. For example, you might get angry in a heated argument but not be able to reflect on that anger until later.

When you’re emotionally aware, you won’t have full control over your emotions. They’re still in the driver’s seat most of the time.

But you can have choices about your emotional behavior.

You Can Control Your Behavior

Why is it so hard to have full control over your emotions? It’s simple; they are built into you from an evolutionary standpoint. It’s hard to have control over something that has been forming for thousands of years.

People have had emotions since the beginning of time and haven’t been able to regulate them effectively since then, either.

So, if you can’t control your emotions, what is the point of awareness? That’s equally simple; it’s to recognize that you’re becoming emotional.

Your Mind Will Be Calmer

When you are more aware of your emotions, you’re less likely to react because of those emotions alone.

As a result, you can enjoy a calmer mind. Being emotionally aware allows you to focus on reality. Emotions can sometimes cause you to “drift” into unrealistic thinking. That can lead to problems with anxiety, depression, or increased levels of stress.

When you have a calmer mind, you’re less likely to feel anxious. Some people try to connect emotional awareness and mindfulness, but there are some differences.

Emotional awareness isn’t quite as restrictive. You can still think about whatever you want: past, present, or future. However, you can recognize how those situations make you feel, and choose to respond in a rational way.

How to Be More Emotionally Aware

Wouldn’t it be nice to flip a switch and have more emotional awareness?

Unfortunately, that’s not likely to happen. Instead, it’s a gradual growth process to be more emotionally aware.

Consider where you are right now with your emotions. Do you think about them long after the fact and wish you would have reacted differently to a situation? Do you realize how you could have reacted just a few minutes later?

That is where most people are. That also is what most people accept as “normal,” even if they want to change.

It is when you can consider how you could react before those emotions take over that will give you more emotional awareness. That takes time and dedication. The best thing you can do is to pay attention to any “warning” signs of emotions.

How do you feel before you get angry, sad, afraid, excited, or happy? Having a better understanding can help you react how you want to before your emotions can fully get in the driver’s seat.

If you want to have greater emotional awareness, you don’t have to handle it alone. Contact Integrative Psychotherapy Group to learn more about how you can be emotionally aware, and how it can benefit your life.