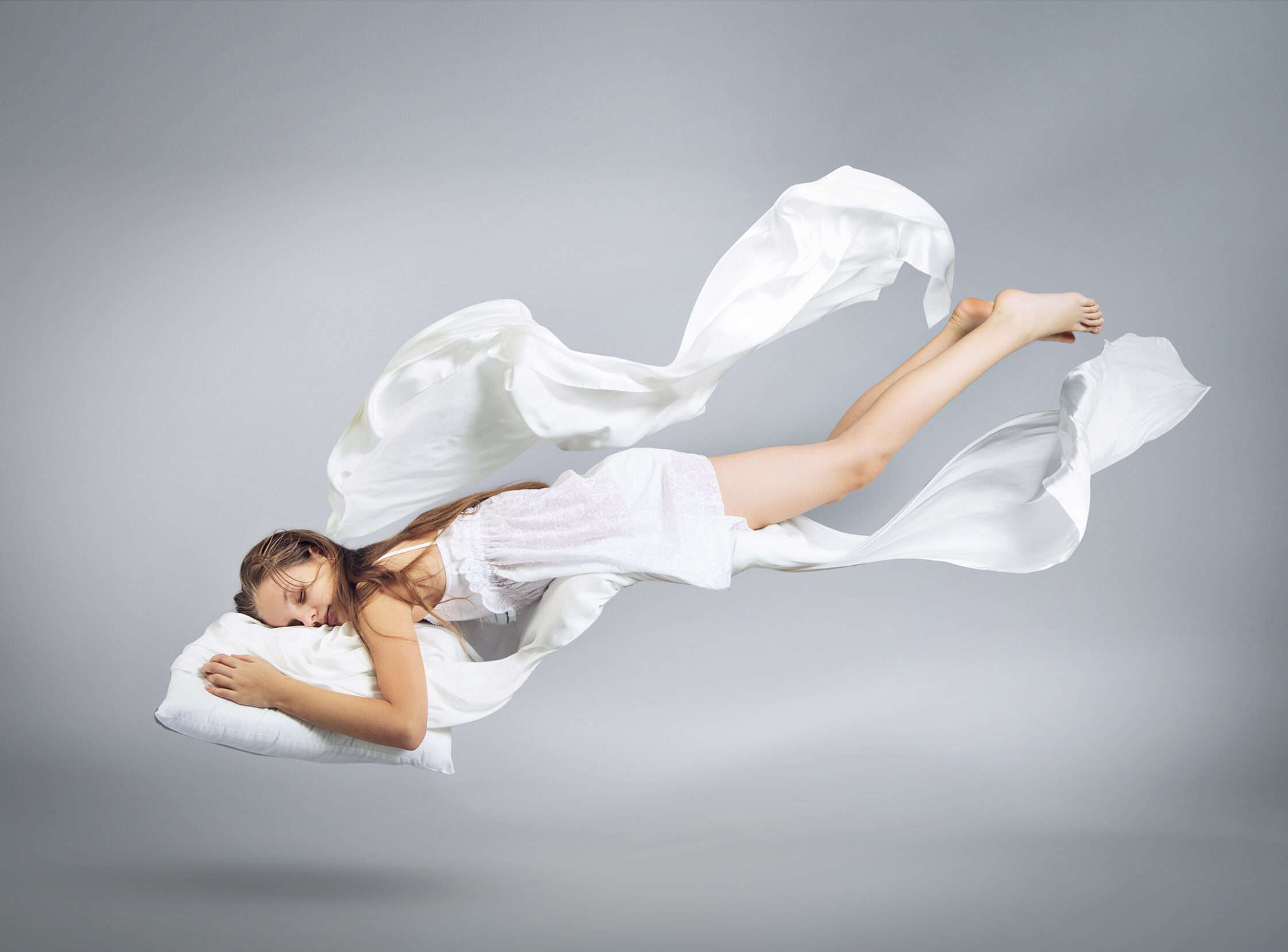 Do you ever wake up from a dream and wonder what it was really about? Many times, people don’t remember their dreams. So, being able to actually remember the details of one can make it really stand out in your mind.

Sometimes, dreams are more realistic, like watching a scene from a movie in your own life. Other times, they might contain people from your past or situations that may never happen in “real life.”

So, what does it all mean?

Can dreams really have specific interpretations, and can those interpretations help you have a clearer understanding of what’s going on in your subconscious?

Dreams have been studied for centuries. As a result, there are endless perspectives on interpreting them. Let’s look at a few of the most popular.

When most people think about dreams and the subconscious, the first person to come to mind is Freud. Sigmund Freud’s ideas of dream interpretation are based on repressed longing. He believed that the things we dream in our unconscious mind are our true feelings and what we really desire.

Dr. Freud believed that because these things wouldn’t be acceptable to talk about in social settings, dreams were a way to release them.

Many times, Dr. Freud’s interpretations are based on sexual repression, which may have been because of the time period he was living in. Everything within the dreams, according to him, had some sort of symbolism.

The Jungian perspective has grown in popularity over the years with dream interpretation. Carl Jung actually studied underneath Freud, but he eventually went in his own direction with different ideas about dreams.

The Jungian perspective focuses on how dreams allow people to work through their problems. It suggests that people use dreams to reflect on their waking lives, rather than a place to unleash their desires.

For most people, this theory makes sense. You might find that you dream about something that is happening in your life, or the last thing you think about before bed pops up in your dream. That doesn’t mean that your dreams will necessarily help you to “fix” any issues going on in your life. But, in your subconscious state, the Jungian perspective suggests that they can help you sort things out.

Researchers Allan Hobson and Robert McCarley came forth with their own dream theory in the early 1970s that focused less on the psychoanalytical side of dreams, and more on the practical.

Hobson and McCarley’s theory is that dreams are simply caused by random electrical impulses within the brain. The images we see in dreams come from nothing more than stored memories. The theory suggests that what you might remember from your dream is developed by your waking mind, not the dream itself.

While this theory shook things up when it first came out (due to how different it was), it’s now one of the most prominent.

What Do Your Dreams Mean?

The reality is, there is no one concretely accepted answer as to what your dreams mean. There are also more theories out there to consider, though the ones listed here are often the most widely discussed.