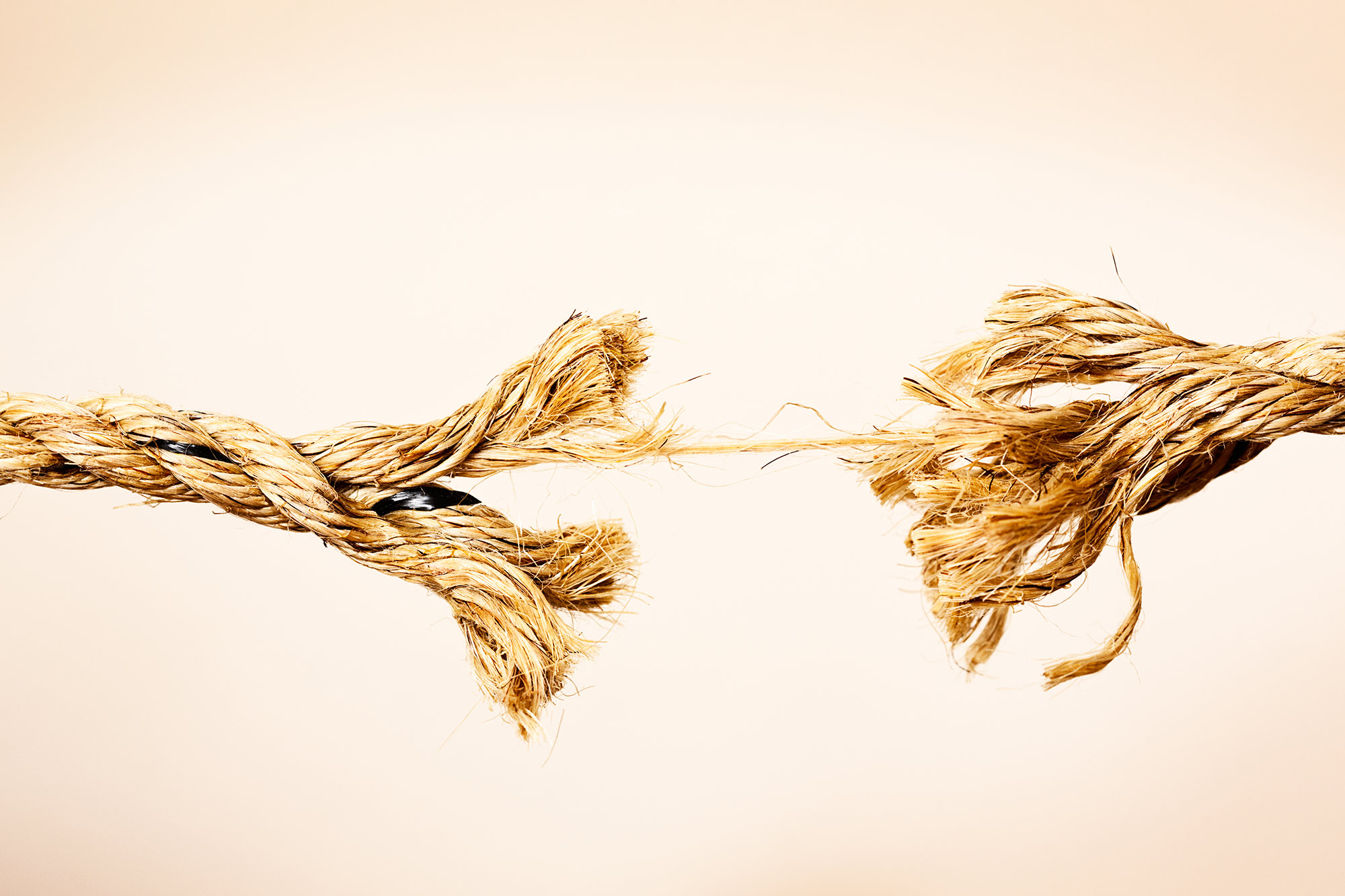 Social justice movements are nothing new. From the memorable marches in the 60s and 70s to environmental activism that has been a building cause for years, it’s not uncommon for groups of people to get largely fired up about issues that matter to them.

Recently, the Black Lives Matter movement has hit the headlines once again. On top of that, people are still fighting against climate change, fighting for Native American rights, against deportation, and so much more.

Social justice acts are important in order to implement change. But those who involve themselves with these movements need to monitor their own mental health.

Simply put, activism can take a lot out of someone’s physical and mental well-being.

So, what’s the connection between social justice movements and emotional health? What can you do to keep yours in control?

The Work Is Overwhelming

When you join a social justice movement, you’re passionate about what you’re doing. You might even be a part of the group people want justice for, whether you’re a woman fighting for equal pay or a person of color (POC) wanting equal rights and peace in the 21st century.

Needless to say, many of these movements hit close to home for a lot of people. It’s normal to put all of your emotions and energy into a particular cause, but it can come at a cost.

If you are a person that’s been directly impacted by the cause you’re fighting for, constantly thinking about it can bring up issues of Post-Traumatic Stress Disorder (PTSD). Even if you’re just fighting for what you believe is right, there are pressures to consider, including compassion fatigue. That occurs when you feel so strongly for a cause and the people involved that you pour all of yourself into that particular issue.

Unfortunately, doing so can cause you to feel overwhelmed and exhausting. By feeling so strongly for everyone else, you can lose your sense of who you really are. Doing that constantly can cause you to become overworked, stressed, tired, and even angry. All of these factors impact mental health.

If you’re not taking care of yourself throughout the process of social justice movements, you could be setting yourself up for mental health issues.

In addition to being emotionally taxing, one of the issues with being involved in social justice movements is that it can be dangerous. Recently, we saw examples of this in the Black Lives Matter protests. Following the death of George Floyd, thousands of protesters took to the streets.

Unfortunately, rioters and looters were quick to mix in everywhere. This caused police and armed guards to step in. Everything from tear gas to rubber bullets were used in an attempt to stop protesters. Images on the news were hard to watch, seeing how the situation was being handled.

When you stand up for something in large groups, you do run the risk of getting involved in physical danger. Protests can sometimes turn violent. That’s especially true when thousands of passionate people are involved. You might argue with other protesters, or you could have to deal with law enforcement.

Finally, there are also other fears that go along with those physical dangers. You might worry about how protesting could affect your job or family relationships.

What Can You Do?

Standing up for the things you believe in is great. But if you’re involved in social activism, practicing self-care and learning how to manage your emotional health is of utmost importance.

If you’re struggling with your mental state as you throw yourself into social justice movements, feel free to contact me. Together, we can discuss how you can manage your emotional health while fighting for what’s right at the same time.