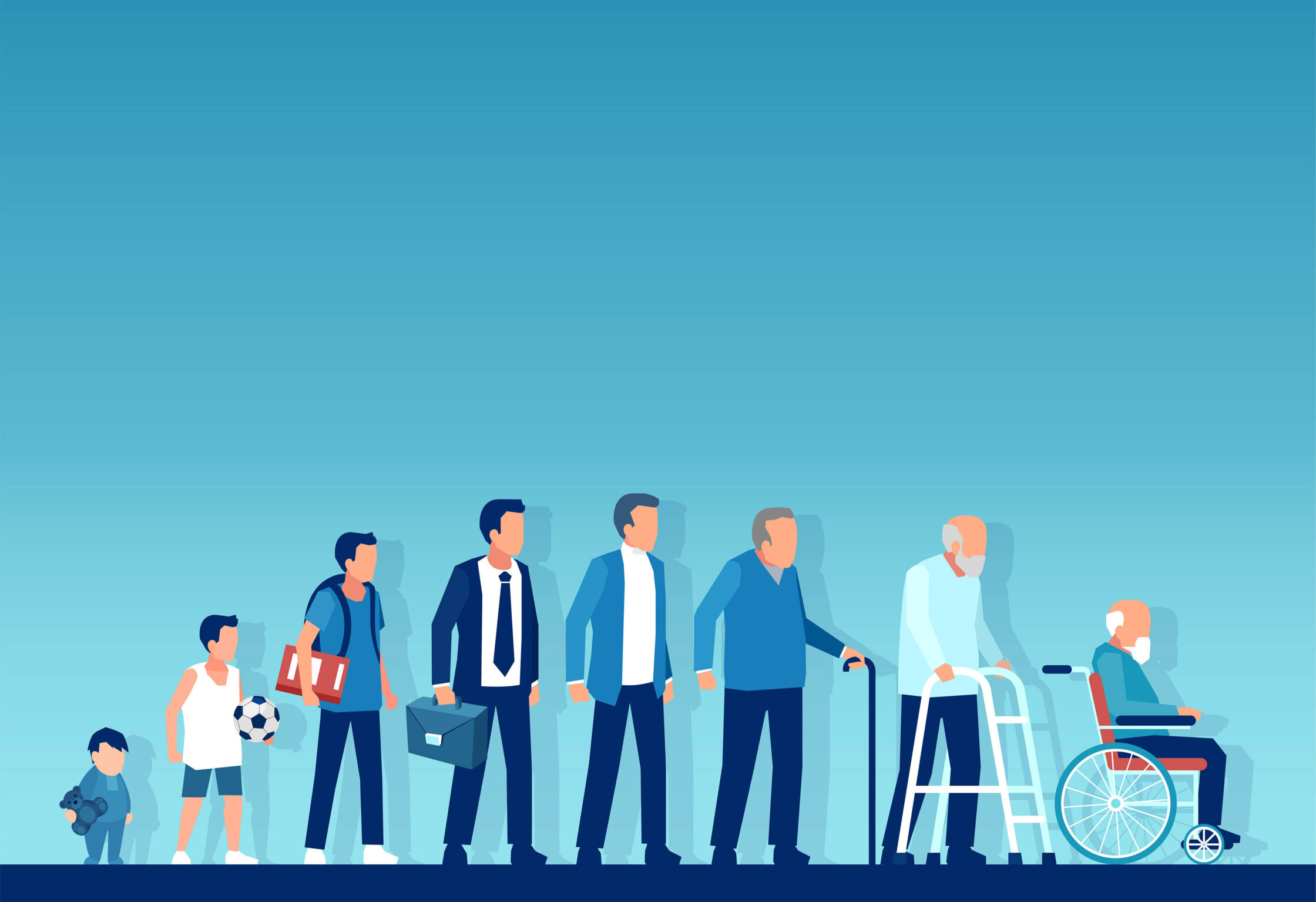 The idea of a midlife crisis has been somewhat stereotyped over the years. It is depicted in extremes in television and movies. As a result, many people see it as something comical.

In reality, a midlife crisis can be a very real thing. And, depending on how you address it, it can even be harmful.

There’s nothing wrong with changing things up a bit as you age, or even trying something new. But keeping your behaviors healthy and safe is incredibly important. Still, many people don’t necessarily realize they’re going through a midlife crisis until they start to take things to the extreme (like in those movies).

So, how can you tell if you are having a midlife crisis, and what should you do about it?

One of the biggest reasons people act differently or do different things at a certain age is because they don’t feel fulfilled.

Maybe you’ve worked the same job for 20 years, or you’ve been married to the same person. Maybe you’ve lived in the same house, and your routine doesn’t change each day.

There’s nothing wrong with any of that. In fact, a routine is good, and for most people, it’s a comfort. But, as you get older, it’s not uncommon to start thinking about all the things you haven’t done or experienced. As a result, your everyday life can seem unfulfilling and boring.

If you’re feeling that way, you could be in the beginning stages of a midlife crisis. What you do now is important. There are healthy ways to cope with these feelings, and there are also unhealthy ways.

One of the potentially dangerous signs of a midlife crisis is making impulsive decisions. Unfortunately, those decisions are often rash and made without seriously thinking about potential consequences.

These rash decisions are also often major decisions. You might want to feel an adrenaline rush, or you want to feel young again. So, it’s not uncommon to do things that could put you in danger.

That ranges from everything to speeding down an open road to making extreme financial decisions that could put you in debt right away. There are some ways to get that adrenaline rush safely, but security isn’t often a top priority for someone who is struggling with a midlife crisis.

You Change Your Appearance

Many people who go through a midlife crisis want to feel younger. So, they might start changing the way they look, dress, and even act in order to come across as more youthful. That includes everything from getting in shape to completely changing your wardrobe. You might even spend more time with people younger than you, rather than your usual group of friends.

While there isn’t anything wrong with modifying your appearance or taking better care of yourself, it can be taken too far.

Remember who you are and how old you are. That doesn’t mean you need to give up feeling youthful. The old saying about “being as old as you feel” often rings true. There are plenty of ways to feel young without having to take a physical step back in time for, ultimately, unhealthy reasons.

What Should You Do if You Notice These Signs?

Because unfulfillment is often the first sign of an impending midlife crisis, don’t ignore it.

Ask yourself why you might be feeling that way. What are you worried about missing out on? Do you have regrets?

Getting to the bottom of these questions can help you work through them, rather than make extreme decisions that could have a serious impact on your life.

It’s okay to think about your life or feel nostalgic at a certain age. But it’s still important to make smart choices and practice healthy behaviors. If you find yourself struggling to accept where you are and how to keep moving forward, contact Integrative Psychotherapy Group for help.