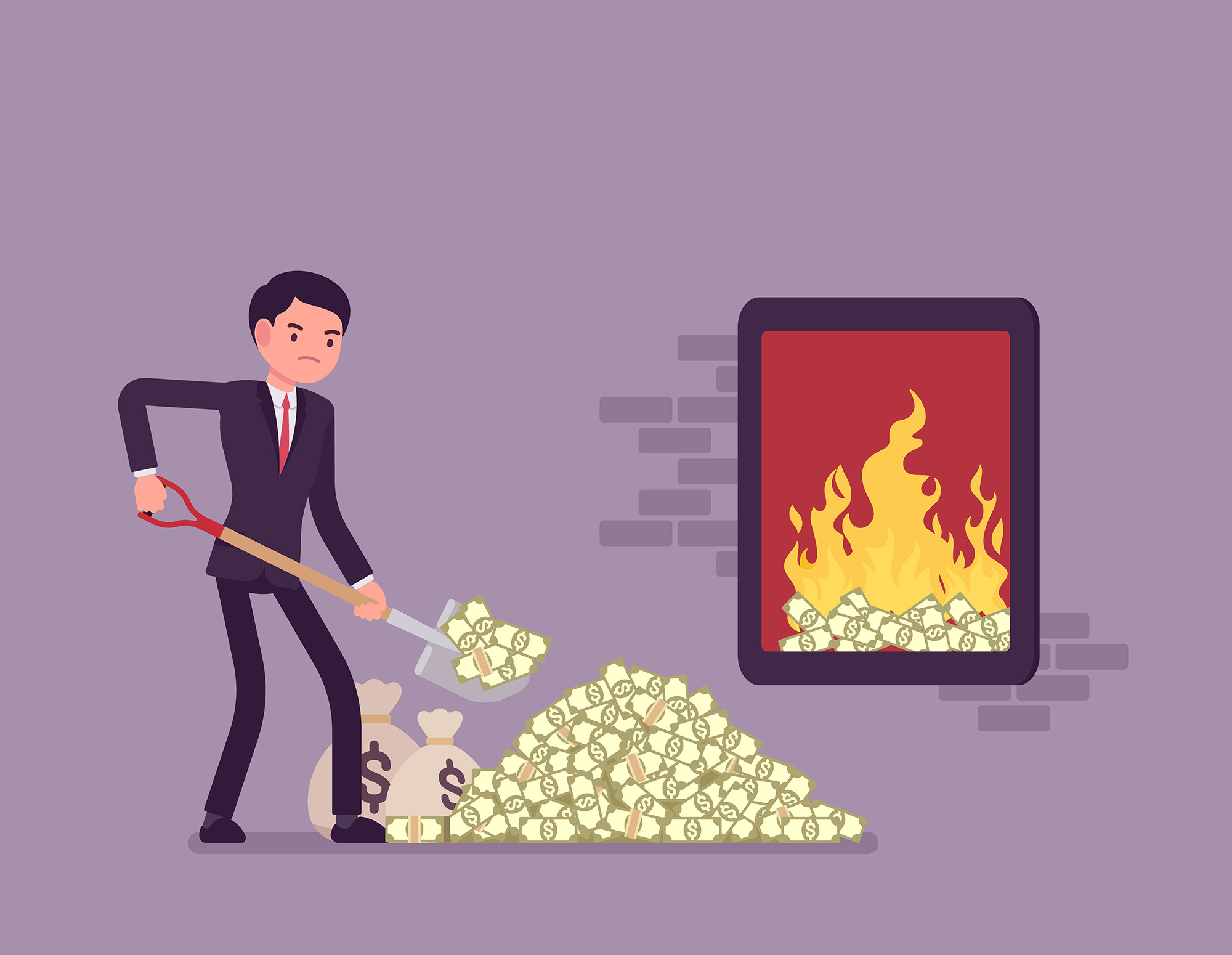 People often say that money is one of the most powerful motivators in the world, and there is some truth to that. Behavioral finance is the study of how our financial habits are influenced by certain psychological factors.

Unfortunately, for some, these thought patterns turn into bad habits, which can lead to improper spending, budget issues, and even debt.

So, can the use of behavioral finance help you break those bad habits and get a better handle on your finances? Most times, yes. Let’s look at some common behaviors people display with finances and how you can break bad habits attached to them.

People use confirmation bias in everyday situations all the time. From a financial standpoint, though, it can limit your ability to make rational decisions.

For example, if you believe that making an investment in a specific company is a good idea just because you have had a good experience there, you could be making a poor decision based on your bias.

To break this habit, branching out is one of the best things you can do. Do your research rather than “going with what you know.”

Do you ever feel disconnected with the money you’re spending? That can lead to a problem called loss aversion. People who deal with loss aversion are more focused on “making gains” rather than losing or spending money.

From an individual standpoint, that might cause you to be overprotective of your finances, or even obsessed with hanging onto it and taking no risks with the way you spend it.

Are you someone who only shops at specific places? Do you only buy specific brands? Not only are you limiting yourself, but you could actually be spending more than you need to.

A familiarity bias is a practice of only buying things you’re familiar with and that you feel comfortable with. In doing so, however, you’re closing yourself off to other products, experiences, and opportunities.

It’s hard to break free from familiarity, but try to look at other brands and options when you make purchases in order to eliminate this bias.

An anchoring bias occurs when you make financial decisions based on a benchmark. For example, if you see an apple for sale for five dollars, and another for ten dollars, anchoring bias would have you assume that there is something wrong with the five-dollar apple.

Anchoring bias is often considered an irrational way to make financial decisions because it doesn’t include all the present information. Thus, it allows you, as a consumer or investor, to make one-sided decisions.

Again, the best way to break this habit is through research. When you feel pulled or compelled a certain way because of your bias, take the time to research every option to get a full picture of the information you need.

Recency bias is when you put more weight on things that have happened recently rather than in the past. That might mean making another investment in an industry that you found recent success in. Or, buying a product you tried last week and loved.

While there is nothing wrong with knowing what you like and going after it, recency bias causes you to limit yourself. Just because one experience was good doesn’t mean it can be duplicated. You should always be willing to ‘shop around’ on both large and small scales to determine the best financial decisions.

There are many more behavioral finance habits to think about. But, hopefully, a look into the psychology of finances can help you recognize any of these habits you may struggle with, so you can overcome them and make more sound financial decisions.