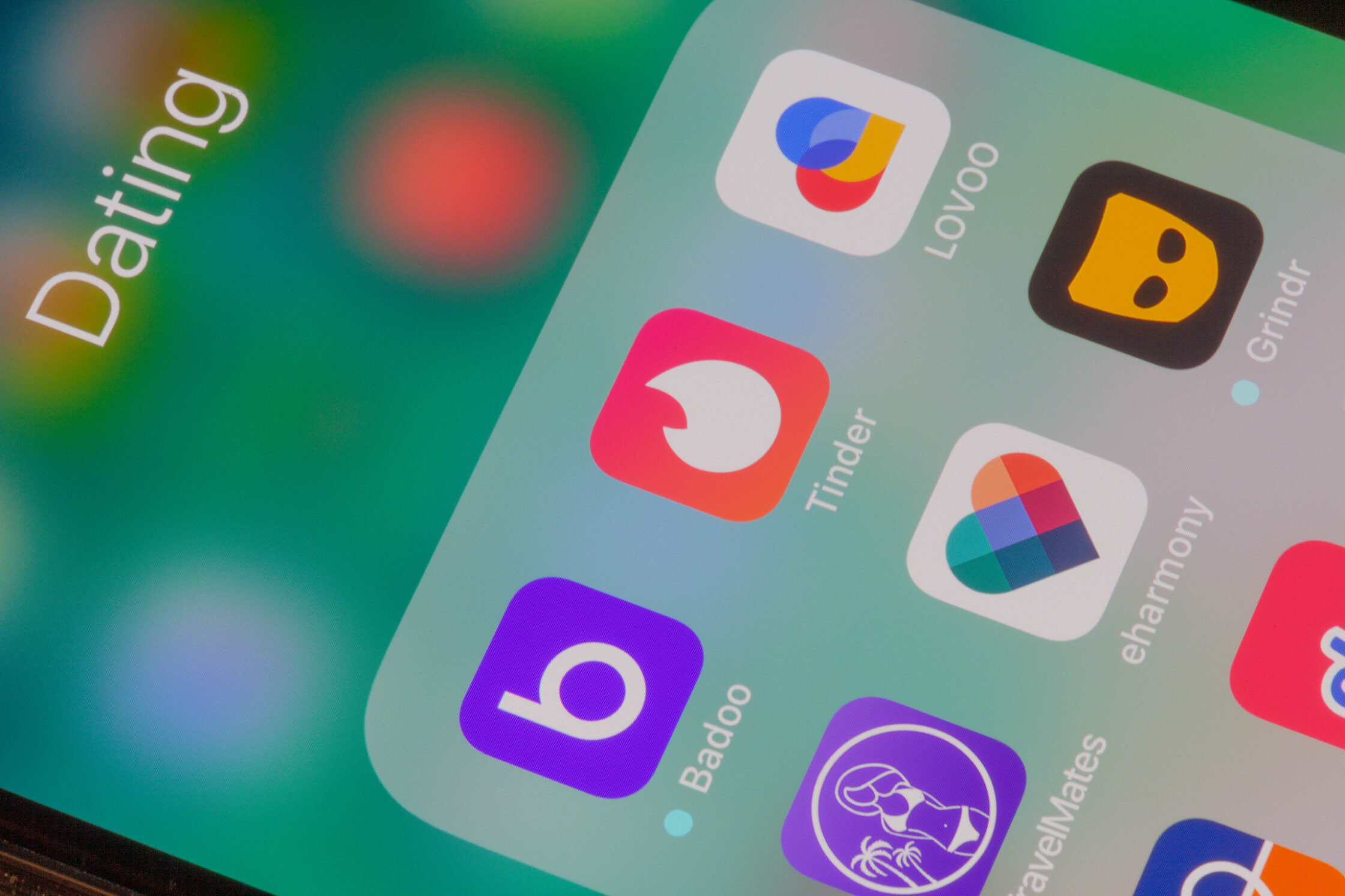 Modern dating can be tricky. It’s quite unique, too. Instead of meeting and talking to someone in person, we can now meet people online. No longer are we limited to using landlines to call and hope someone picks up. We can send selfies and video chat.

Dating now is about swiping and scrolling through someone’s social media. The concept of formulating exclusive relationships takes a different path. Overall, the dating process has changed drastically, and rejection plays its part, too.

From Mix Tapes to Dating Apps

When the 1990s hit, comprehensive guides to finding “Mr. Right” landed. Speed dating and texting came shortly after. When the 2000s hit, texting and online dating were in swing. We ran into issues like “catfishing,” which arguably made it harder to trust people online, or being dumped over a text instead of in person.

Now, social media has become unlimited and has granted all-access for dating. Online flirting is a modern-day norm and a language of its own. People often start the dating process by installing apps designed to connect them with others chosen by an algorithm.

Sometimes, these apps are used for short-term flings and casual dating. This speeds up the dating process significantly and increases the volume of dates people go on thanks to the immediacy of the internet and a societal acceptance that long-term partnerships don’t have to be the main goal. Though that’s not to say there aren’t people who have found lasting partnerships on apps.

Whereas someone may have gone on a few dates before “going steady” back in the day, people now have a larger pool to explore, which means they can be more selective.

Although dating apps have made it much easier to connect with potential partners, it comes with drawbacks. We have to validate that people are who they say they are online. Some people feel it’s harder to meet people on apps because it’s hard to tell who is taking it seriously.

In short, the internet and dating apps have opened up a whole new world of possibilities, both good and bad. What’s important is to make sure we are still communicating effectively even on these modern platforms. Perhaps this means explicitly discussing what each person is looking for when you match.

The risk with dating apps is rejection. Sure, we can be rejected in person, too, but it can be just as hurtful to be rejected online because you often don’t get answers and are left wondering. Perhaps there’s no compatibility or interest regardless of the situation. “Ghosting” has even become a dictionary-approved term just within the last few years. Although it seems silly, getting ghosted can result in valid anxiety and distress.

Another struggle with rejection in online dating is that people don’t often know whether they’re being rejected or not. Sometimes it’s not as obvious. Perhaps the person suddenly draws back and seems reticent, but you don’t know why. In this way, modern dating is a lot less direct and a lot more subtle. So, it’s common now for people to try to learn this online language or turn to Twitter with screenshots for help.

Now the question begs, how do we make the most of modern dating? The key is to be genuine, be safe, and communicate effectively. Remember that feelings after being rejected online are absolutely valid. Dating can be tough as it is, whether online or not. Though it still remains that meeting someone online can be a wonderful start to a meaningful connection.