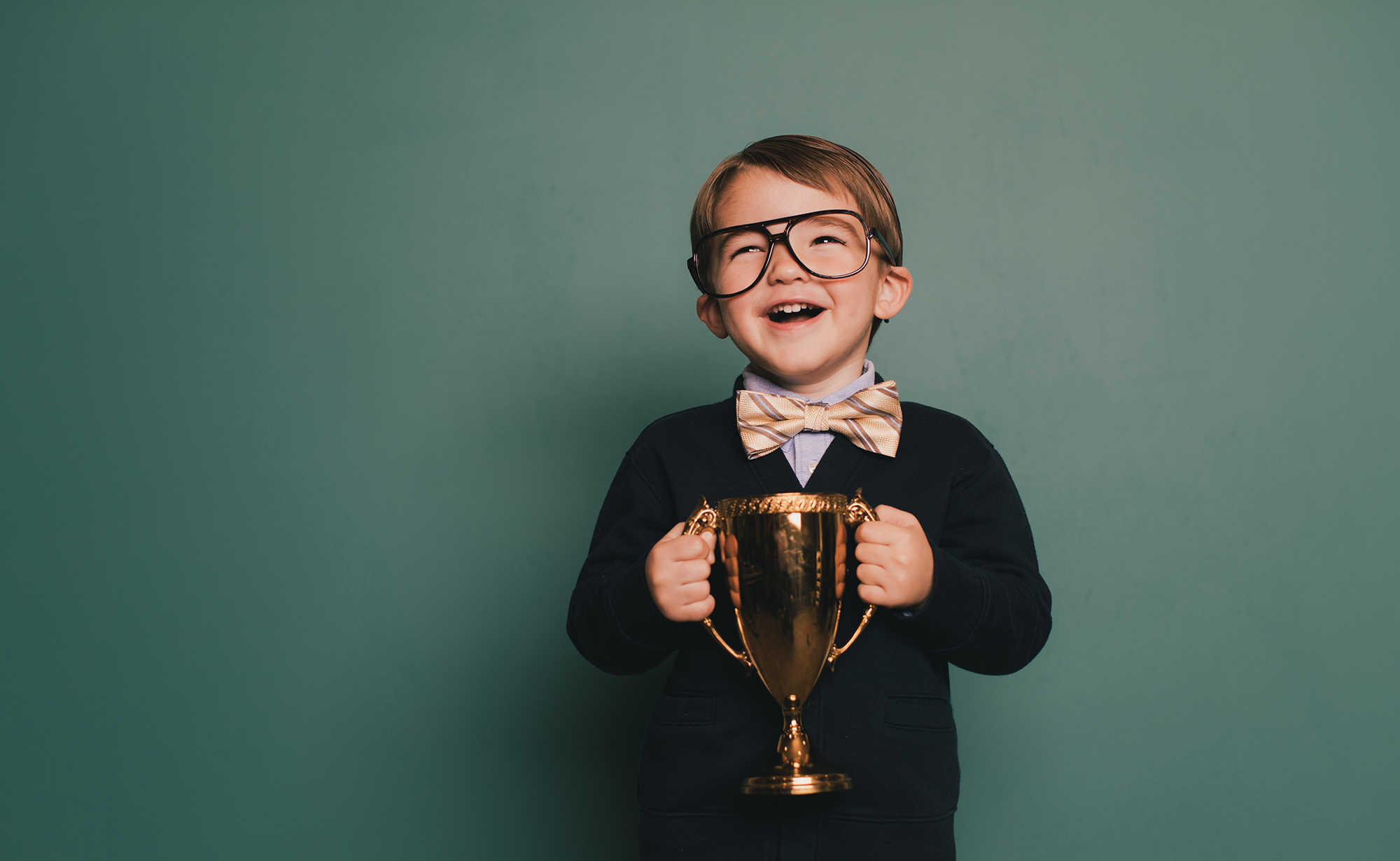 Families pass down a variety of traits; some are good, some are bad. But there are some patterns and characteristics that are passed down through generations that you may not even realize.

When two narcissistic parents have children, it can create an interesting family dynamic. The child may lose their own sense of identity in order to focus their attention on their parents. However, most times, the child picks up on those traits and may grow up to have narcissistic characteristics themselves.

So, how do family patterns really connect with the psychology of narcissism?

While it’s not uncommon for parents to want their children to have high self-esteem, a narcissistic family takes that to the next level. Parents want their kids to know they’re the best – at everything.

Your clothes are better, you’re smarter, you’re better at sports, and any success you might have is based on external factors. Does that sound familiar? If so, it’s likely you were raised by narcissistic parents, perpetuating the cycle.

Children of narcissistic parents also continue the cycle because they believe there are conditions to love. Most times, children learn they need to do well and stand out extremely successfully to get the attention of their parents.

Finally, children in these families can easily become victims of narcissistic wounding. This occurs when they “offend” the narcissist – in this case, a parent. As a result, the parent can return with a shame attack, rage, or an extreme overreaction. The relationship may never be the same.

The Effects of Family Narcissism

To understand some long-term effects of narcissism in a family, think about children in other negative situations. A child who grows up in a house with alcoholics may either go down that same path or go the opposite way, never touching a drink.

A child who grows up in an abusive household may continue those patterns or stand firmly against them.

The same goes for someone who grew up in a narcissistic family. There is a spectrum most fall on. At one end is an “anti-narcissism” attitude. That individual may recognize their family’s attitudes as wrong and live a life of humility.

On the other end is grandiosity. This occurs when the child who grew up with a narcissistic family takes on those traits to an extreme. It goes far beyond vanity to an air of superiority. People who go with the latter route believe they are better than almost everyone else, to the point where they will only talk to certain people they deem “worthy.”

Obviously, those are two very different ends of the spectrum with plenty of people who fall in-between; there exists a wide range of “healthy narcissism.” But it’s important to see how narcissism can affect those who live with it, and how those traits get passed on.

How it Impacts Relationships

People who grow up in a narcissistic home may have difficulties with relationships. Again, it depends on where they fall on that spectrum. Sometimes, however, someone who is used to being the center of attention will want to be in a relationship with someone whose world revolves around them. They will see the relationship as less of a partnership and take the dominant role, instead.

On the other hand, some people who grew up in narcissistic households might seek validation in their relationships because they’re extremely insecure. Either way, these situations cause the relationship to be extremely one-sided.

If you are a product of a narcissistic family, you can break the cycle. The first step is identifying those behaviors as something negative, and something that needs to be changed. When you’re willing to do that, you’ll lessen the chance that you will end up passing those traits onto your children.

You don’t have to do it alone, either. If you’re struggling with the fact that you grew up in a narcissistic household and you want to break free from those patterns, feel free to contact Integrative Psychotherapy Group.