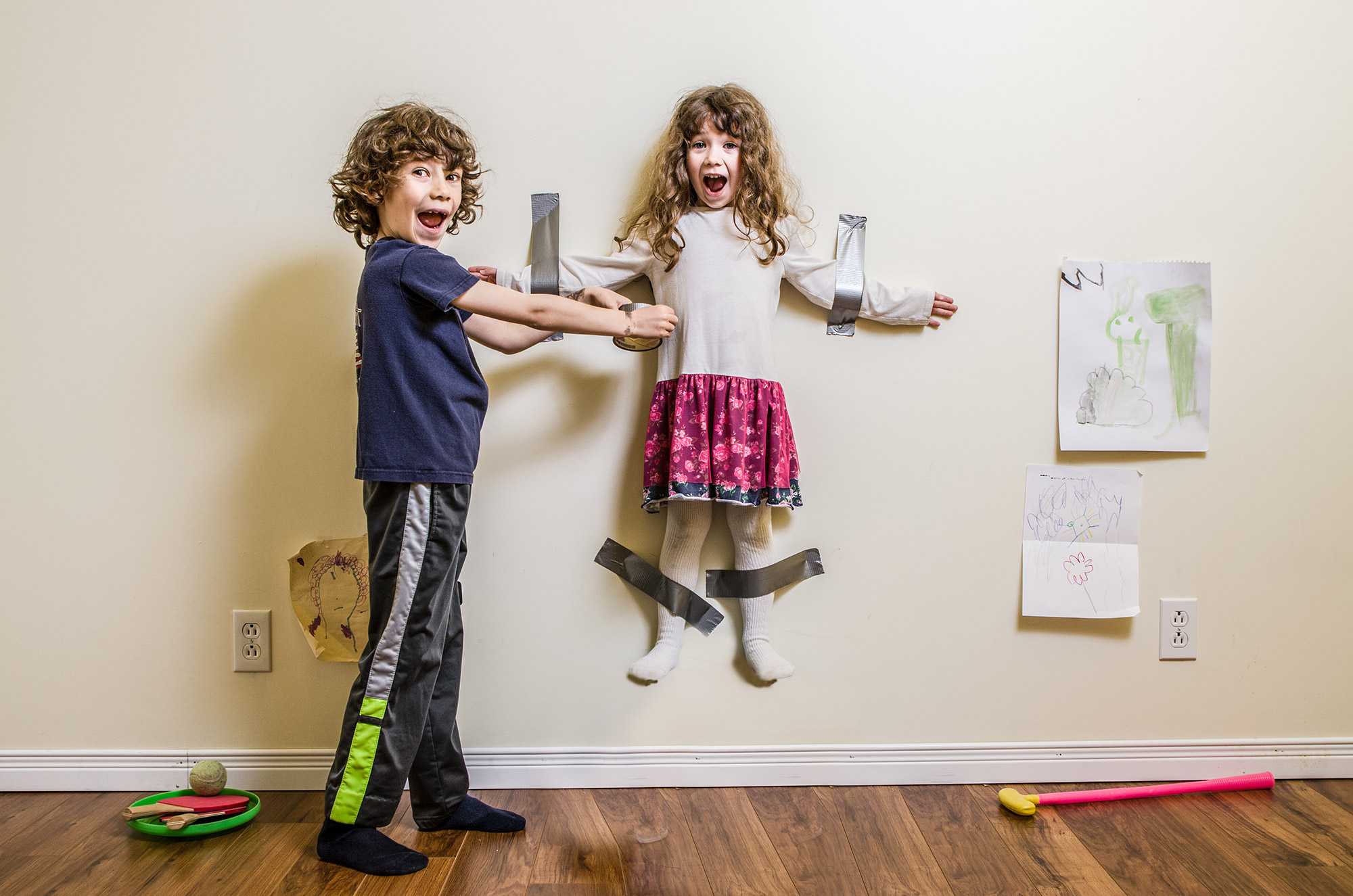 There are plenty of stereotypes surrounding birth order. Many people believe the oldest sibling is the wisest or the natural “leader,” middle children tend to get “overlooked,” and the youngest might be “spoiled.”

While these stereotypes have been around for decades, there is some truth to how birth order can affect personality development.

Simply put, the development of an oldest child’s personality is likely to be different from the youngest’s.

Many personality theorists have researched this idea for years to determine how sibling birth order influences personality development. So, what are the results? Do the stereotypes fit the psychology?

Children who are born first have a unique experience. They are the only child that will have their parents all to themselves—even if it’s only for a short time.

That can help first-born children to develop self-confidence quickly. They’re often more in tune with their emotions and have an innate sense of security. The stereotype of first-born children being natural leaders is often true, mostly because of the singular attention they received from a young age.

First-born children also might hold themselves to a higher standard as they age, because more is expected of them as a child. They can be perfectionists as adults because they held so much responsibility when they were younger.

Middle children are often characterized as the ones who get “ignored.” While that’s an easy way for the media to get a laugh, there’s a reason that children in the middle can sometimes be overlooked: they’re often very neutral.

Middle children don’t have the “one-on-one” privileges a firstborn gets. Therefore, they’re usually good at compromising and cooperating, as well as doing things on their own without feeling bad about it.

Even though they are usually self-sufficient, middle children also tend to be loyal. They can also be more determined since they want to “catch up” with their older sibling. This might be why so many successful people (including presidents) are middle children.

The downside of being a middle child is the constant need to compete for attention. If there is a baby or young child in the house, one parent might take care of them while the other teaches the oldest child to drive or attends a sporting event. That’s part of the reason middle children are often so driven. It can sometimes affect their self-esteem, but they aren’t afraid to work for their accomplishments.

Youngest children tend to be the most independent. By the time parents have multiple children, they are usually more “hands off” and less restrictive. This gives the “baby” of the family more freedom to explore and be themselves.

However, those freedoms can also make youngest children more rebellious, and they might do anything to seek attention. They are often more social and outgoing, which can be a good thing, as the youngest child gets the advantage of learning social traits from not just their parents, but their older siblings as well. Nevertheless, it’s important for them to have guidance when it comes to just how outgoing they can be.

Do you fall under one of these categories? If you do, you might see some similarities in how your personality is described. But, if you feel like not everything is true for you, that’s not uncommon.

But, if you feel like some of the common personality traits listed here are in line with who you are, consider how your birth order may have affected you. It’s an interesting subject to think about, and the more you know about why these differences occur, the more you might be able to trace your personality back to your childhood.